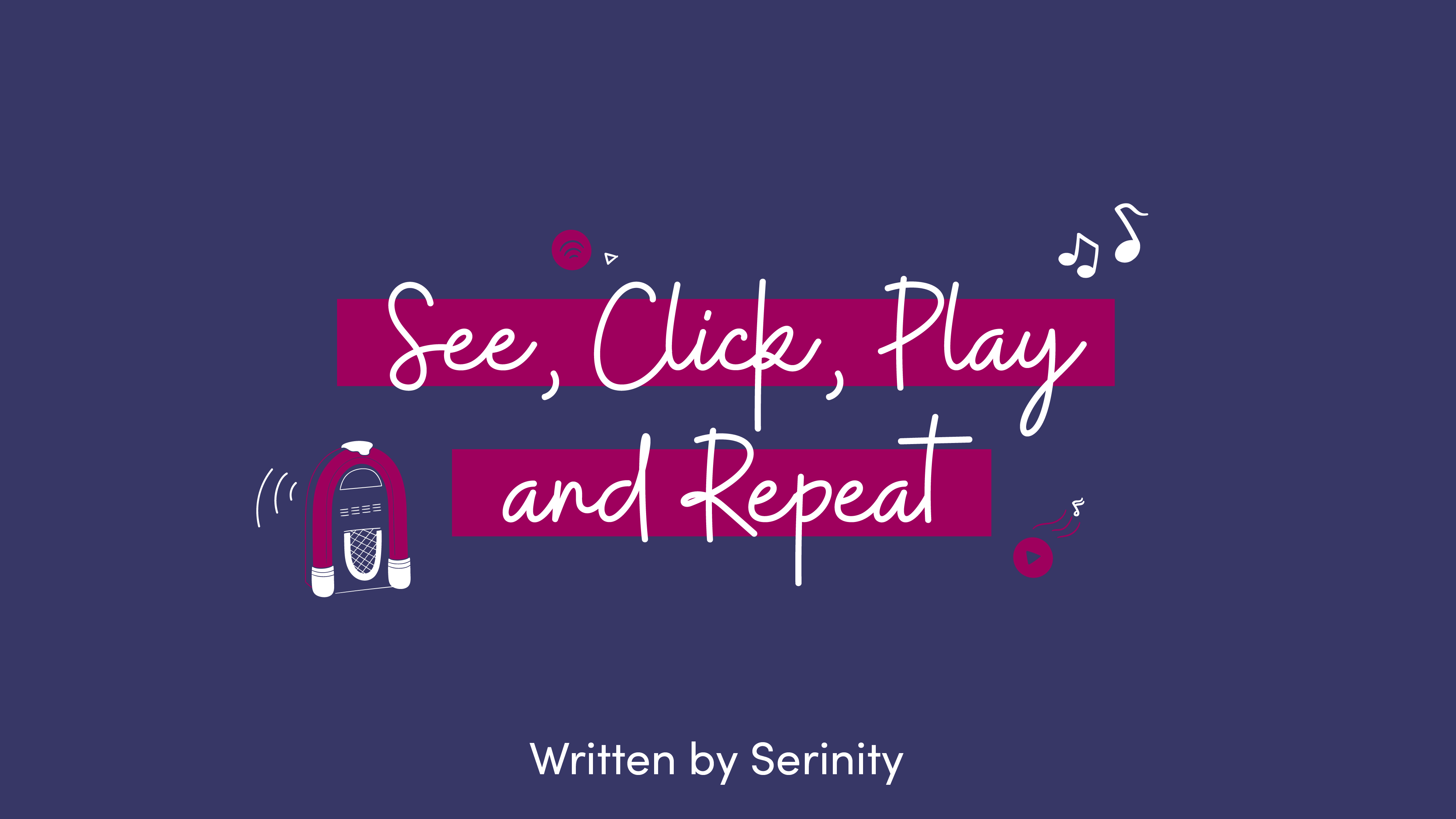 Album covers make the first impression. They help set the tone and represent ideas the artist is trying to communicate about their music. Graphic designers and photographers spend hours attempting to create the perfect summary of music and art. The artist tries to stay true to their brand while trying to draw in new listeners.

All of this effort begs the question – just how much does the album cover affect how we consume the music? Do we judge music before actually listening to it? Do we try new genres and artists that we might not necessarily know if we’ll like if the album art appeals to us visually?

Just like books, we shouldn’t judge an album by its cover – but we are human after all. If something is visually pleasing and sparks our interest we are compelled to go after it. Even if the music is a genre we wouldn’t typically listen to, we may be more likely to give the album, or at least the first song, a listen if the album art is enticing.

Each genre of music tends to have different styles of design for their albums. For example, a rock album is going to have a different design vibe compared to a pop album. However, as long as the art is visually intriguing, we will likely give it a listen regardless. There is a chance that we will give an artist or a genre more than one chance just because they appeal to our visual tastes and we identify with that part of their artistry.

Album covers also can stand out for generations, making those who have never heard of an artist recognize their album just by the visuals. One example is the iconic album cover for Nirvana’s Nevermind with a naked baby on the front. Another is Abbey Road by The Beatles in which the members of the group are just crossing the street.

Album covers may very well be something that artists use to separate their album from the incomprehensible number of other albums released for and during their time. However, if used correctly, the album art can be just as beautiful and lyrical as the songs it represents.