How to Market and Promote Your Short Film 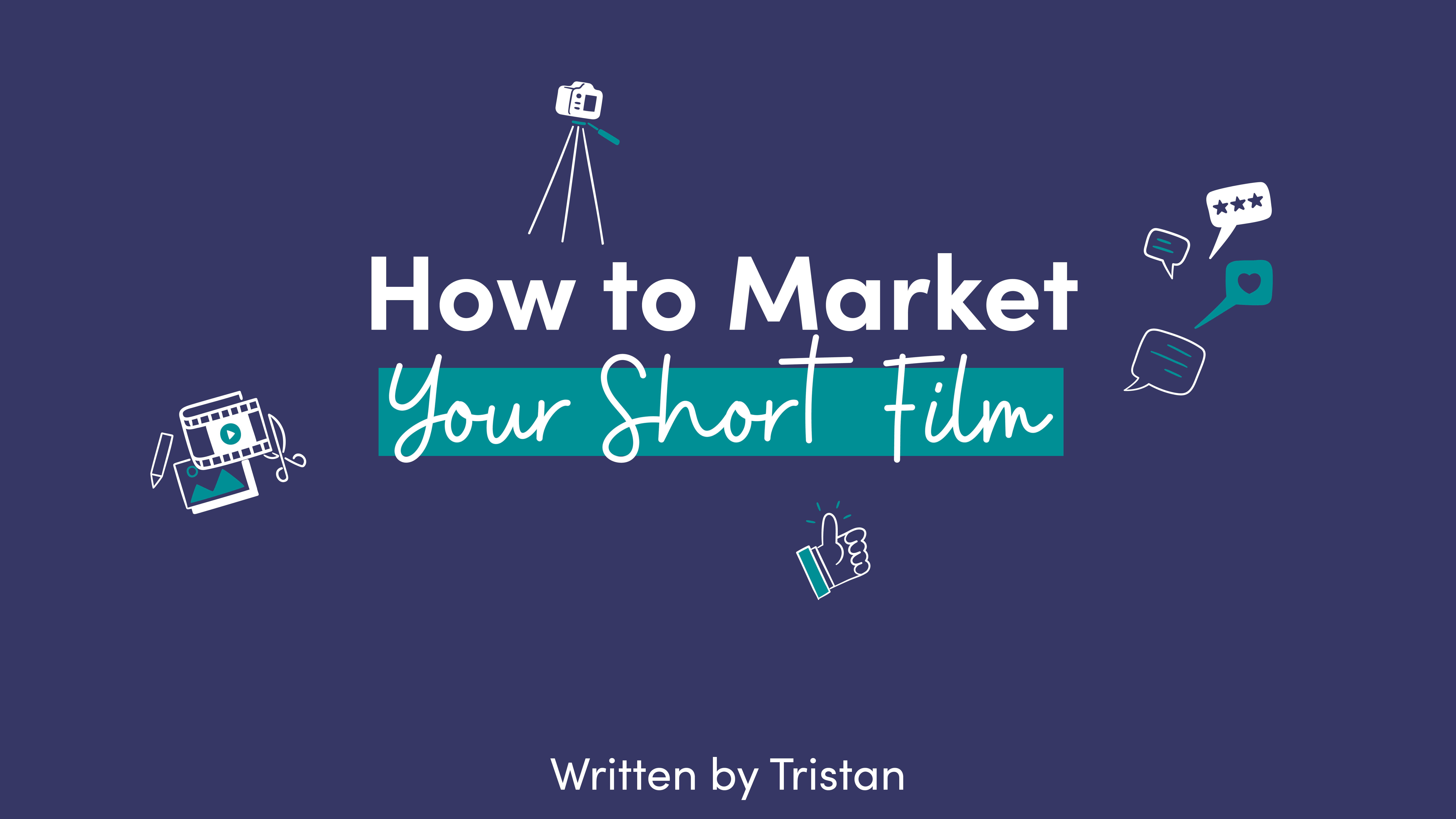 When it comes to directing short films, strangely enough, one of my favorite aspects of the process is the marketing and promotion of my films. Of course, I enjoy the actual development and creation of the film itself, but there’s something special about branding and developing a campaign built around a piece of art you just created.

But what actually goes into a marketing campaign for a short film, produced in a small market, with little to no budget available for promotion? At the end of the day, it’s all about what you’re willing to put into it, but I wanted to give you three different pieces of advice you can use to help spread the word about your next film via social media platforms, and other online resources.

This is, arguably, the “fun” part of promoting your film. Come up with consistent, and eye-catching, brand elements to represent your film. I would also say this is a very similar step that entrepreneurs go through when developing branding for businesses and startups. So what all does this entail?

Posters, logo designs, text and font choices, graphic design elements, photos, and even video teasers and trailers (my personal favorite of the bunch). Do you have to pursue ALL of these elements? Of course not. In my experience, most local filmmakers (including myself) opt for using posters and trailers to promote their upcoming films. We often take a still frame from our films, blow it up on photoshop to poster size, add the title and other text elements, and bam. Your very own movie poster. Or maybe you take a few highlighted clips from your movie, string it together with some fitting music and sound effects, and now you’ve got a trailer!

Check out this trailer I created for a short film called, Asking For Answers: Finding Eli.

Where I encourage you to go above and beyond this though, is in taking the time to put some thought behind each and every choice you make during this process. What font for your film’s title will help sell the tone of the film you’re trying to convey? Which images or stills are sure to grab someone’s attention at first glance? Are there certain film clips or soundbites you can use in trailers to subtly convey the film’s themes? If you have the time to promote your film in these ways, I suggest you take it!

The more thought you put into your branding elements, the more potential you have to generate hype for your film!

Use Social Media to Your Advantage

In today’s digital age, I would argue that social media is now more often used to promote and sell things than it is for casual social reactions. Every inch you scroll is filled with ads, your classmate from high school promoting their new MLM, or brands using pages to organically share their messaging.

So… how do you cut through the noise? Well… we’re filmmakers! We’re creative enough to turn moving images into well-thought-out stories, we can get creative with social media all the same. I have quite a few methods I’ve discovered that work well in the short time I’ve been making and promoting my films.

Here is another trailer from an award willing short film I created titled, SANITY.

The first would be to use niche groups like no other. Facebook groups and Sub-Reddit spaces are probably the two easiest places to find these niches. Is your film in the horror genre? Find a group that discusses horror films and share your film there! Was your film made here in Iowa, or maybe near a major city? Find regional film groups that are applicable to where you produced your film and spread the word there! One thing to always keep in mind is to make sure you read the rules and regulations of these groups before you begin to promote your film to them. Some groups have very strict rules against self-promotion, and you’ll want to make sure that anything you share doesn’t go against their rules so you don’t run the risk of getting banned or removed.

That being said, if you find groups that allow you to promote your film, you can begin building an audience by sharing any of your marketing materials there! One final piece of advice in relation to these groups is to give what you get! If you’re expecting support and engagement from these groups, make sure you’re doing your due diligence and supporting other creators that might also be promoting their films in the group as well!

Chances are if you’re a working filmmaker, you’ve probably been to a festival or two. Or at least you’ve probably heard of the big ones. Cannes, Sundance, SXSW, TIFF, and a whole lot more. While the competition for those festivals is top-notch if you believe in yourself and are able to pay the submission fees, why not? That being said, there are hundreds of locally run film festivals that you can find online, and chances are that some of them take place in a town near you.

Here is a photo from a recent film festival in Des Moines, Iowa!

One fantastic site you can use to discover and enter your film into film festivals is FilmFreeway. A large chunk of festivals today use FilmFreeway as a way for filmmakers to submit their films, so chances are if you’re submitting to a festival right now you’re at least familiar with the site. If you’re not, I recommend browsing it for a bit! Search up your state or city and see if there are any festivals being offered. Look at the submission categories, or even find niche festivals that support your film’s specific genre.

One word of advice though is to be conscious of the festivals you might be submitting to. Filmfreeway does a great job of showing you the history and information about plenty of festivals: how many years has it been running? How much does it cost to submit? Where is the festival located? A lot of times some festivals look too good to be true, and a lot of times they are, so be sure to check up and do your own research if you’re planning to submit something!

And… scene. There you have it.

Three pieces of advice that hopefully help you along the way when you begin the fun process of promoting your film. Why is promoting your film important some might ask? To that I would say, art is important, and meant to be shared! Spreading the word about your film will help let more people know to look out for it when it’s released. It can help you build a fanbase and audience. Most importantly, sharing your art with the world can help inspire other aspiring artists.

You truly never know who might watch your work and what they might take away from it. Maybe a future viewer decides to pursue their own short film endeavors because of your work. That’s the beauty of filmmaking and making art. The possibilities are endless.