Things To Think About Before Cutting Your Hair 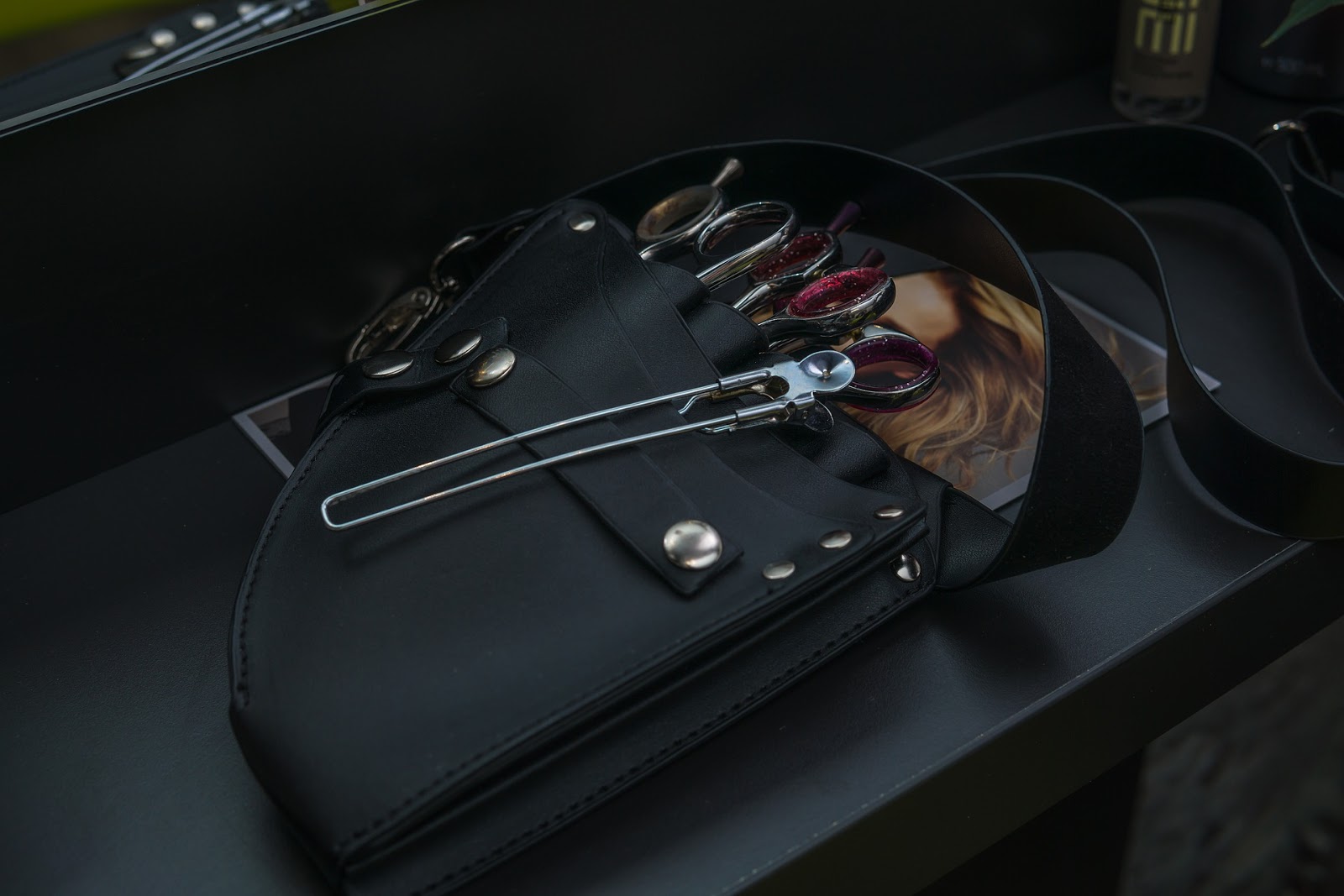 Every business should not be afraid to get a haircut. What that means is businesses should not be afraid of rebranding. People don’t keep the same haircut from when they were children. Why should your business or creative content not be allowed to do the same? What follows is an example of this on a smaller scale. The story of how the PixelCast turned into Raisin’ Brand. Under the structure of three things to consider before you rebrand that the part-time employee writing this only thought about way too long after being tasked with the job to innovate the Pixel Labs podcast.

It’s important to think about where you started. For the Pixel Labs podcast, PixelCast, it was two young creatives who wanted to share their thoughts and opinions when it came to the creative world around them. Pixel Labs is a branding and marketing agency that was founded on creativity. The PixelCast was a good way to increase the following for the company. Additionally, it provided more content for employees to produce. It was simple and didn’t take up too much time.

It was a nice haircut, to follow the previous analogy, but it wasn’t top dollar. It was hard to have a defined audience because it was ultimately a pop-culture creative podcast. Only really discussing ideas employees knew about from news sources and other social media platforms. There was no real direction for where PixelCast was going. It was as if a stylist was just hacking off chunks of hair hoping it would work out. Then leading to Pixel Labs growing their hair out when it came to the PixelCast and just not doing it.

Much like thinking about where you started it’s important to think about where you are now. What have you been doing a lot of? Could you be doing things differently to spice it up? Do you have time and resources to revisit old ideas? For us it was the last one. We had new employees and interns who were eager to have a project of their own. Having multiple people working on a vlog seemed a bit much, which brought the team back to the PixelCast. A haircut was long overdue so instead of taking it to a professional the scissors were handed to the intern because no real harm could be done.

The team spitballed a few ideas and decided the best approach to gain a following with the PixelCast episodes should be pre-recorded and scheduled like the vlog. Previously most were done by going live on social media. More importantly was the idea to bring on guests to share their thoughts, opinions, and stories. The haircut now was starting to take shape. One guest after the other was sharing what they knew about the creative world. Now guests could help build our following. There’s more incentive to share these episodes because people like to promote themselves. The more we produced the more we started to like the shape of the hair. Until one day we took a step back and realized it was a bowl cut. It was all one layer. Creatives, mostly video creatives, would come on, catch up with the team, tell some fun stories, and leave people with some words of wisdom.

This format wasn’t bad, but it wasn’t what we were exactly looking for. All it did was reaffirm people that all we do is video production. Not marketing, not branding, not graphic design, video production. Additionally we gave them no valuable resources to use. It was just asking people we knew questions and they would tell us what they did. It was a simple haircut that no one would look twice at. A haircut that wasn’t us.

Day after day we would look in the mirror and wonder why no one has noticed our new haircut? Our guests noticed it because we invited them in and showed them why it was a good haircut. Everyone else just saw hair. We knew we wanted to do something different but didn’t know what. We began to talk as a team. We asked questions about how we could promote features of our company that people necessarily know about. We started in video production but we were growing into something more. A branding and marketing agency that can also handle creative work. How could we convey this message? Have guests come on our podcast to talk about branding and marketing. Have a solid mix to show who we are becoming but not let them forget who we were. We thought about our audience and realized if we wanted to develop a following we needed to offer more value. We didn’t want to just share experiences we wanted to educate people on branding, marketing, and creativity. We want to give people a reason to look at our new haircut, not just show them and explain why it looks so good.

Ultimately leading us to Raisin’ Brand, a podcast about all things branding, marketing, and a splash of creativity. Showing how they all can work together and how listeners can make it work for them. We looked at our bowl cut and imagined flowing locks that are feathered and layered. A look to make people go “I want that.” However, our bowl cut was too short for layering and feathering. Letting it grow back out would take too long. So we shaved our head so to speak. Erased PixelCast from existence and started fresh with Raisin’ Brand.

Now shaving your head to grow your hair out might sound counterproductive. Why start at square one when you already have a full head of hair? The answer is to make a statement. We wanted to show everyone we weren’t PixelCast any more, we were Raisin’ Brand. We wanted to start fresh and our three followers noticed. Because they started sharing our Raisin’ Brand promotions. Rebranding is making a statement, showing the world who you now are. You don’t change who you are. All you have to do is simply cut your hair.