Uses of VR in Marketing

When it comes to new and exciting technology, Virtual Reality is arguably at the top of that list. It both revolutionizes how we can consume media, but also has the ability to completely immerse an audience. With that though, comes of course the intimidation factor. The term “virtual reality” isn’t really the most consumer-friendly when it comes to both trying to view content, as well as create it. You’ve probably thought to yourself, “great, another piece of equipment I need to buy?” or probably even imagined the “countless hours” it must take to create something that seems so out of our reach. But of course, this is the part of the blog post where I tell you you’re wrong!

It’s a bit easier than you think

Did you know that your own smartphone is most likely capable of producing VR content right now? Ever heard of the good ol’ 360 photo? Your phone is most likely capable of taking one of those, and guess what! That is considered VR content. If you post that to Facebook right now, Facebook has the ability to recognize that photo as a 360 photo, and will allow you to move your phone around the virtual space to see every angle of the photo! That in itself is one of the easiest ways to create VR content. But how might this be relevant to marketing? It’s simple really.

If you’re a brand or business, chances are you probably have a social media presence in which you post pictures of your facilities, especially if you’re a dining establishment or in the service industry. Well, 360 photos are literally the perfect way to showcase your facilities, without cluttering up your feed with post after post from each angle of your building. One photo, and you’ve more than likely wowed your audiences by giving them the chance to immerse themselves in your space without even having to leave the house. Like I said, it’s a simple yet effective tool to catch a few eyes and show off your space in a unique way. But for all you “go the extra milers” out there, this next part is for you.

It’s more about the story than the hardware.

Remember earlier when I was joking around about how creating VR content might require you to purchase some expensive new gizmo? Well, it’s actually a lot more affordable than you might have originally thought. Here at the Pixel Labs office, we use the GoPro Fusion 360 to shoot most of our VR content. It’s small and compact, shoots quality footage and images, and the best part? Right now it’s only a cool $250 to pick one up. Sorry, but this isn’t a GoPro sponsored article (yet), but we can’t help but rave about this thing. We’ve taken this thing down the drop slide at Lost Island, into brand new home listings, and even stuck it on top of one of our drones for a real Aladdin magic carpet type experience. The possibilities for this are endless, and if you’re willing to put in some time to learn the ins and outs of this device, it can really increase your marketing game.

Take, for example, the real estate market. Agents are already taking advantage of 360 photos and VR content, but imagine if they upped the ante even further and began producing full-on 360 video tours! In the era of covid, this seems like an idea too good to be true. To be able to fully immerse yourself in the listing, with a virtual listing agent giving you the lowdown on the house, all from the comfort of your current space. We tend to think this is a pretty good idea (wink, wink).

Experience VR before you say no to it.

But seriously though. If you haven’t considered it yet, take a look at the possibilities of VR technology. You really never know what it could do for your business or brand! If you would have asked me 5 years ago if I thought I would have hands-on experience making virtual reality videos, I would have called you silly, but the reality (pun intended) is that virtual reality is so accessible these days. So whether you’re a marketer, a business or brand, or just a content creator looking for the next cutting edge tool to have at your disposal, look no further than virtual reality. 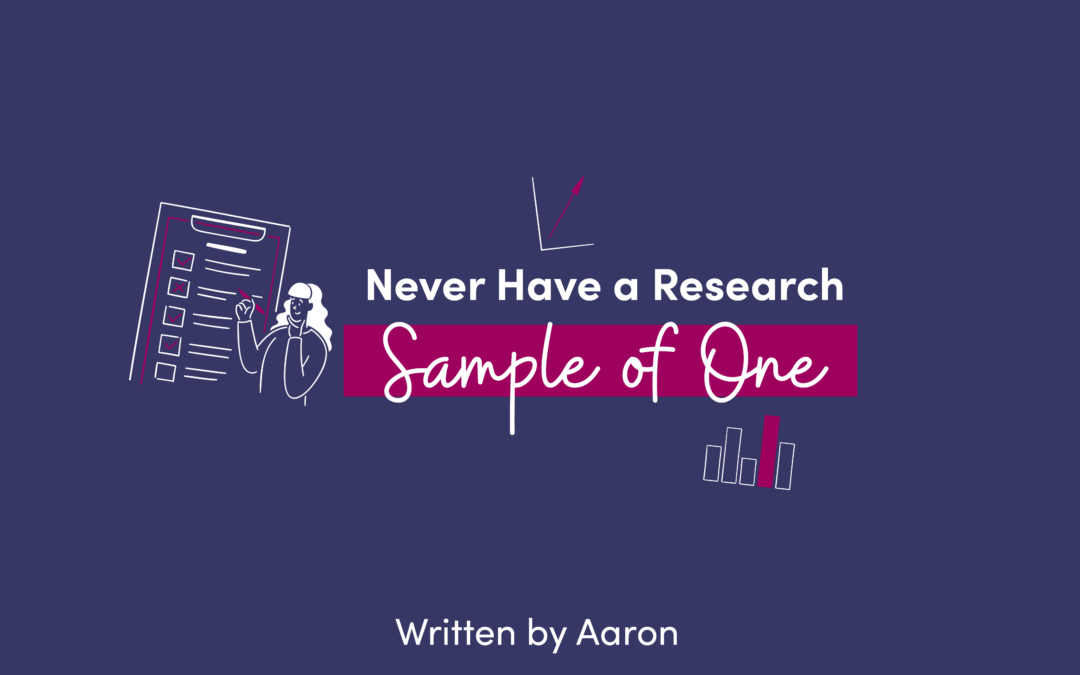 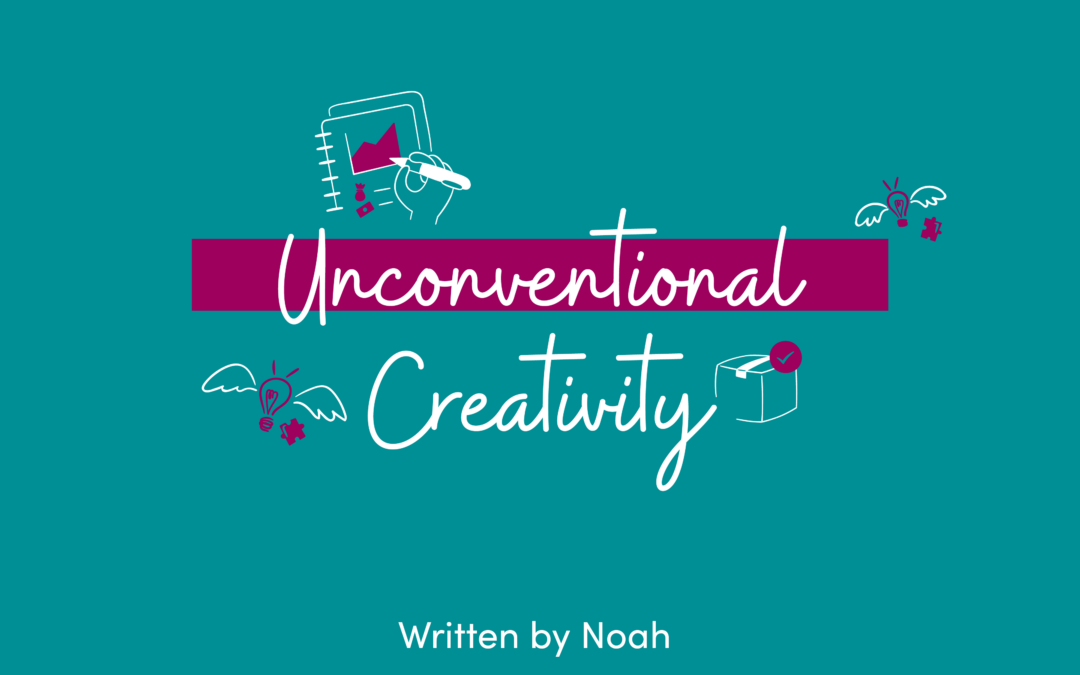 Creativity is so much more than drawing, painting, photography, etc....

Is Work and Home Life Balance Possible? I know that work and home...