Marvel Universe: Writing One Dimensional Characters into a Multidimensional World 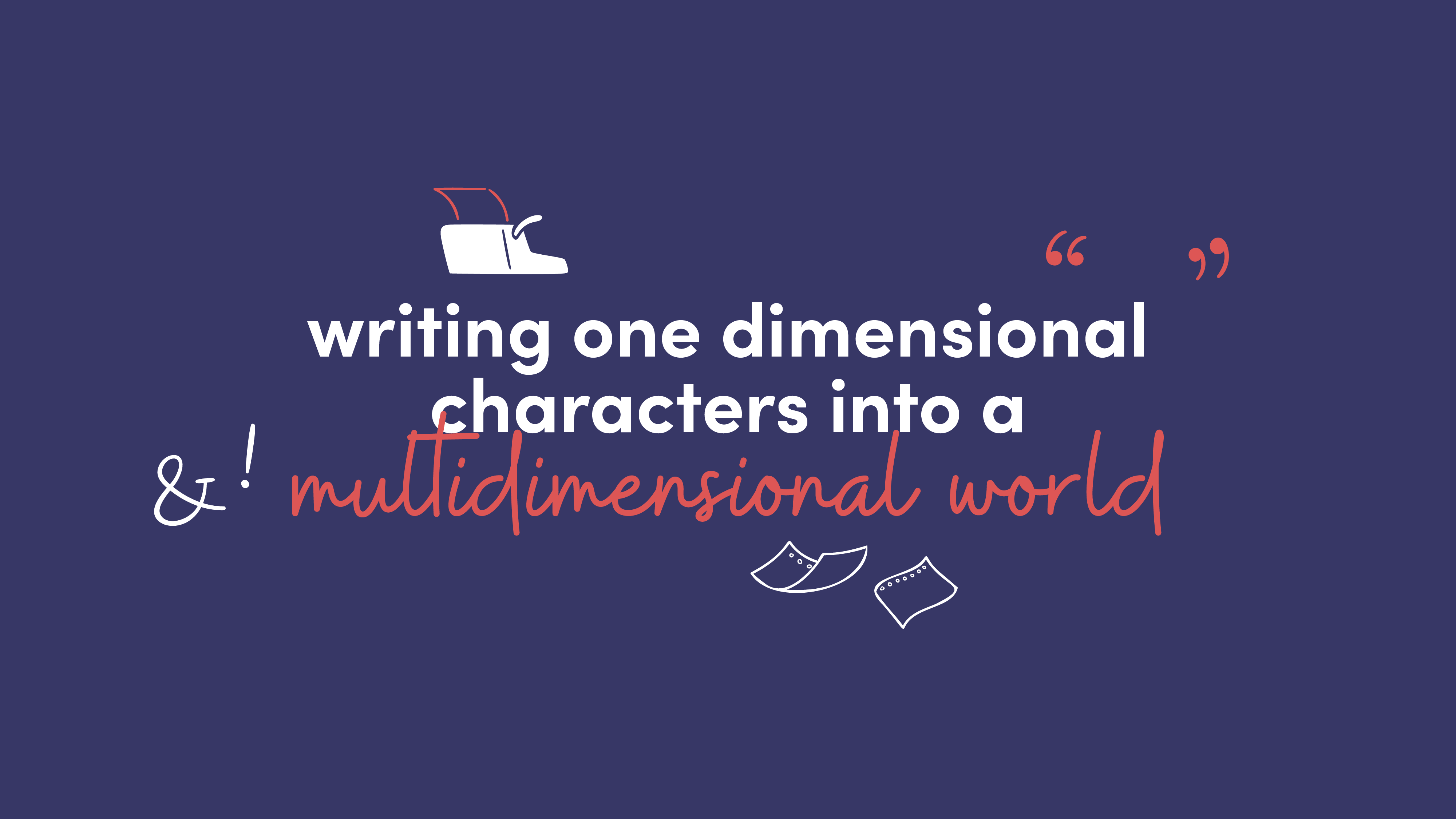 The story is, in my opinion, the most important part of the creative process. You could have amazing visuals but if the audience can’t connect with the characters then it doesn’t matter.

On top of that with how readily available stories are to consume via streaming services, social media, and traditional movies. People have become more critical of what they view. To me, this is most prevalent in comic book movie franchises.

The Journey to Character Depth

Looking at some of the first Marvel movies the stories were very simple. The virtuous hero was granted their powers, not looking for power, and must defeat the villain, who already was just a bad person, all while coming to terms that their life is no longer normal.

Pretty simple story, good is good, and bad is bad. This format has worked for thousands of years which is probably why Marvel movies were not taken seriously. The characters, much like the original comics, were flat. At least until a booze-drinking playboy known as Tony Stark decided to save the world from a titan that saw a problem with an easy and fair solution of just erasing half of everything at random.

These characters have a bit more to unpack. The hero is not necessarily deserving of the power they wield. The villain can be viewed as the only person willing to live with the burden of a necessary decision. It’s no wonder these types of characters drew in some of the biggest audiences in movie history.

If audiences want deep and complex characters, then why did the newest Spider-Man movie makes one of the most influential villains so one-sided? If you’re unfamiliar with the villains check out this trailer Spider-Man No Way Home: Villain Trailer .

Spider-Man No Way Home gave its audience a nostalgic look back on old villains now brought into the current franchise, the most iconic being The Green Goblin. This character is known for wanting to achieve power and cause chaos for no reason other than to torment the innocent. Green Goblin when boiled down is just a bully being mean because it’s fun.

While this may seem like a flat character it actually goes much deeper when you realize how complex this new world is for Green Goblin. From a storytelling perspective, this is a huge opportunity for main character growth and development. Spider-Man has only faced villains with a humanistic motive, making them not only relatable to the audience but to the hero. We see Spider-Man struggle with defeating villains that he too can view as a person who needs help.

Introducing a character of pure evil means your hero has a much more difficult decision to make. When Green Goblin takes the lives of innocent people seemingly for fun, does that mean a hero with power has the right to take their life? These are deep emotional questions a character can face, making them more relatable to an audience member who has had to make tough, unfair decisions in their lives.

In my own writing, introducing a one-sided character into a world of more complex characters is something you want to do in order to showcase a specific character’s growth. In No Way Home, the audience didn’t need to see the trauma that caused Green Goblin to become evil, it was simply an experiment that went wrong. This allowed the story to focus on Spider-Man’s growth from a world of childlike innocence to a world of tough decisions that can feel unfair.

Not giving the audience two opposite characters to root for allows them to really focus on the message the storyteller wants to get across. Moreover, this can apply to any genre, so next time you’re looking to give your complex character a new opponent try taking a page out of the comics.